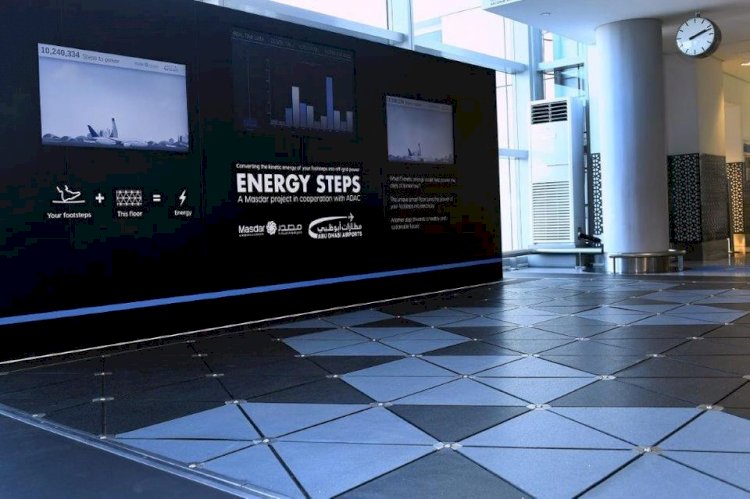 Abu Dhabi International Airport has officially announced the launch of an interactive walkway which converts the footsteps of travellers into off-grid electricity and data.

The path connects two terminals within the capital’s high-tech airport, which handles around 2 million passengers a month and is the first application of its kind in a commercial airport in the Middle East.

The footsteps of around 8,000 travellers per day are being captured and converted into electrical energy to track footfall data and power lighting along the walkway as they pass between Terminals 1 and 3 of the airport. 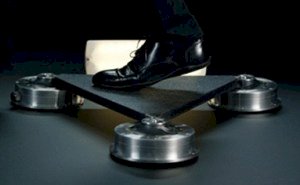 The articulated flooring surface is constructed from a series of interlocking triangles. As people walk across the patented system, electromagnetic generators produce off-grid energy. This electricity is being used to power local LED lighting and to provide a data feed.

How to Road Trip with Solar Energy

Bookkeeping Meets AI: Trends and Predictions for the Future...