Advantages of using LabVIEW/Why do we use LabVIEW? 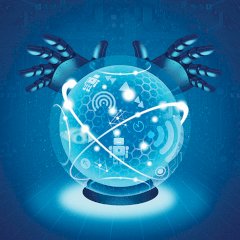 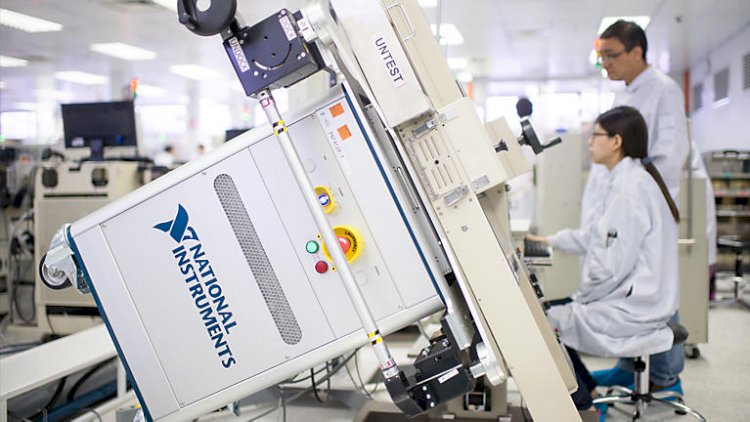 NI Work Center at US 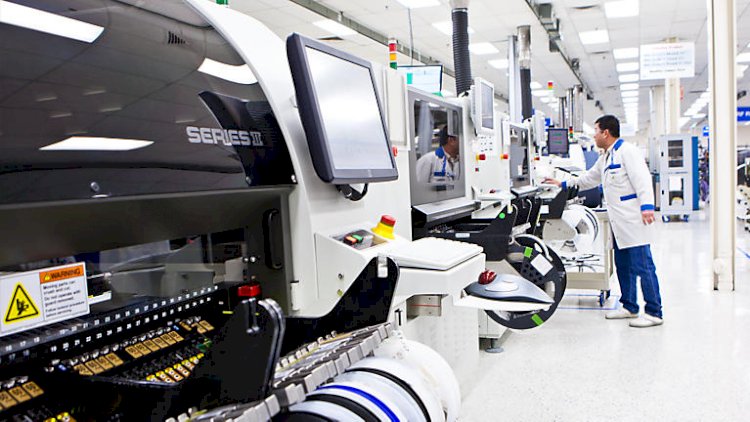 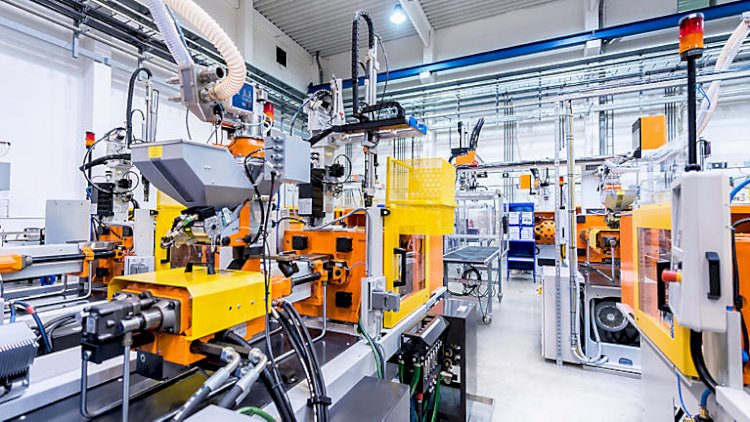 We can see that SMEC Automation Pvt. Ltd. is an Indian company who are applying NI LabVIEW for the testing and measurement of Instruments in Crude oil vessels, Bulk Carrier, Navy Ships etc. SMEC is the first Indian company to apply NI LabVIEW in Marine Industries. Some applications are in Boiler Control, Engine start sequence, Navigation and satellite communication system etc. 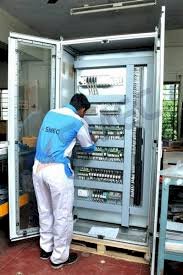 2)     Analyze Signal with Built-In Math and Signal Processing Functions: Using the LabVIEW Virtual Instruments (VI) we are able to analyze any type of signal with just an icon which is built within the software, which makes us easy for programming since we don’t need to write any code or use any hardware to generate signal.

4)    Optimize your System by connecting LabVIEW to any PLC: It can communicate with a wide variety of programmable logic controllers (PLCs) and Automation devices as we are doing in SMEC to control Modicon M340 with LabVIEW in order to run the start sequence of a Ship Engine. You can implement modular expansion I/O for time-critical applications over deterministic Ethernet or connected to industrial fieldbus such as Ethernet/Ip, PROFIBUS, OPC, Modbus, TCP/IP and CANopen.

6)    Reduce Development Time with Intuitive Graphical Programming: Instead of writing text programming we use drag and drop graphical icon. Which makes it reduce the programming time and make us more productive every second.

7)    Build Machines Faster with Mechatronics: With the combination of Mechanical, Electrical, Control and Embedded software design it helps build machines faster than any other softwares available now.

Application of LabVIEW in Major Industries Include:

35,000+ companies worldwide use LabVIEW for their works.

The above given are just some of the mainstream ones.

Visit SMEC360 for the best online hybrid training platform offering all of the above mentioned courses.

You can use my code: NITHINFT360 to avail an extra 5% off on the course. Only for my readers!

Seminar for Mechanical Students at Bharat College of Engineering

SMEC partners with NSDC for the skill development of Candidates

Mock interview and technical experience made me to get...

Upcoming campus interview..... *ONLY FOR SMEC CANDIDATES* GET TRAINED TO GET PLACED...