ISRO chief K Sivan said that 'Vyommitra', the 'half-humanoid capable of doing multiple tasks, will fly in the first unmanned flight as part of the first human spaceflight programme (Gaganyaan) scheduled for later this year. The humanoid - a robot - will be a 'woman' and will speak two languages.' ISRO chief, 'Gaganyaan Mission is not just about sending a human to space, this mission provides us an opportunities to build a framework for long term national and international collaborations and cooperation. We all know that scientific discoveries, economic development, education, tech development & inspiring youth are coming goals for all nations. Human space flight provides perfect platform to meet all these objectives.' 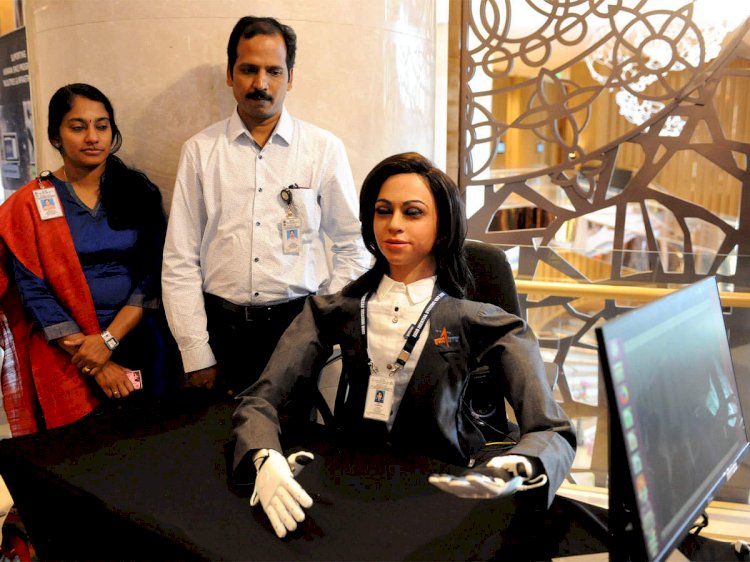 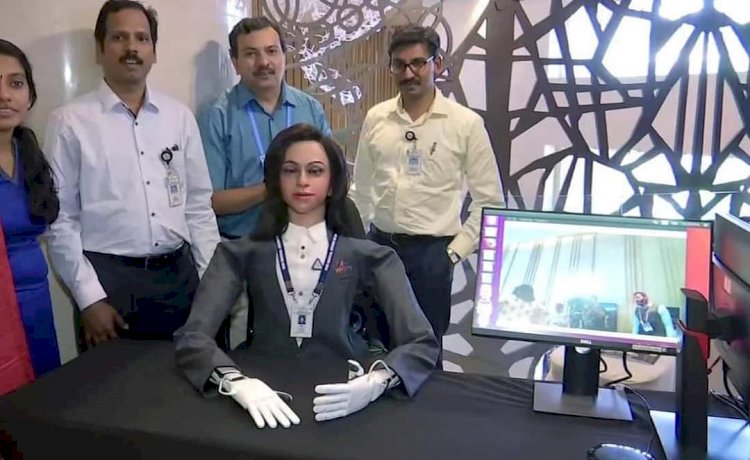 India's space agency has unveiled a robot that will travel to space later this year as part of an unmanned mission.

Scientists hope that it will be able to later assist astronauts in a manned space mission called Gaganyaan, which is scheduled for December 2021.

Isro will conduct two unmanned missions - one in December this year and another in June 2021 - before the Gaganyaan mission.

The robot, which has been named Vyom Mitra (which translates from the Sanskrit to friend in space) is designed to perform a number of functions including responding to astronaut's questions and performing life support operations

'Make in India' hub Noida to churn over 30 crore mobiles...

In 2014, India had just two mobile phone manufacturing units. Due to the "Make in...

Bookkeeping Meets AI: Trends and Predictions for the Future...

If you’re in the accounting profession, chances are you’re getting used to the integration...